When Americans Changed Their Dentures to Go “Over There”

This year marks a century since the beginning of World War I, which is commonly seen as the first war in which scientific research and innovation were seen as the keys to victory. Many of the tools that define modern warfare–the airplane, the tank, the rocket, and chemical weapons–were developed in World War I. The development of medical technologies were also crucial, and among the technologies developed for the war was special dentures that would be lightweight, durable, and capable of being constructed under battlefield conditions. 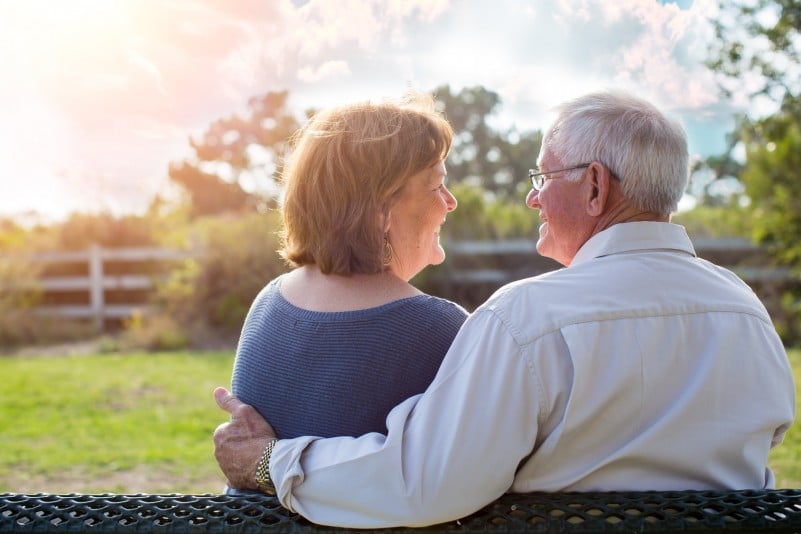 Why Did Soldiers Need Dentures?

It may seem strange to us today to think that dentures would be a major concern for an army of fighting men. After all, men had to be between the ages of 18 and 35 to enlist, and today the average number of permanent teeth in this population is about 27, meaning a few people have lost teeth, but the great majority have all 28 of their permanent teeth (the natural 32 minus the 4 wisdom teeth that are normally removed).

However, during World War I, it was common to reject people who were trying to enlist because they didn’t meet the required number of teeth, which was 12. These twelve teeth had to be in a certain configuration, too: six incisors that opposed one another, and six molars that opposed one another. People could still qualify for service if some of these teeth were replaced by “suitable dentures.”

Despite the low standards and the use of dentures, deficient teeth was the 8th leading cause of rejection at this time, and accounted for about 24 rejections out of every 1000 men considered. People who were accepted with dentures needed to maintain their dentures to maintain their enlistment status.

In the US at this time, the most popular dentures were made of vulcanized rubber. These were relatively comfortable and, inset with porcelain teeth, they were relatively attractive. However, they weren’t very durable. They were subject to breakage, especially under the cramped and hectic conditions at the front.

To overcome this limitation, the US army developed the “Amex” denture, named after the American Expeditionary Force (AEF) that was sent to France. This denture was based on a concept developed after the US Civil War: an aluminum cast denture. The denture was normally cast as a single piece, teeth and all, which made it not highly aesthetic, but very durable. It was also lightweight.

The Amex denture was also designed to be made under battlefield conditions. It could be cast using a “Soixante Quinze” (75mm) shell for the casting flask, with a lid made of soaked newspaper, so the material demands were relatively low, just the aluminum, plus wax and plaster of Paris for making the mold.

Because of the relatively short time of America’s involvement in the war (our first troops landed in France in June 1917, and the Armistice went into effect November 1918), few of the Amex dentures ever saw service. By the time of World War II, new denture techniques and standards–plus improving oral health–meant there was no need for special dentures. As a result, the Amex denture remains a historical oddity.