Are Dolls with Human-Like Teeth Going to Be the Hottest Toys This Christmas?

It’s always hard to know what is going to be the big seller come Christmastime, but Hamleys, the world’s oldest toy shop, predicts that this year will be dominated by imperfect dolls with human-like teeth. These so-called Fugglers are really unlike almost anything on the market because they have sometimes dozens of teeth in their mouths, irregular shapes, and mismatched eyes.

Where did these toys come from? Are they really going to be the hot sellers this Christmas? And what about those teeth?! 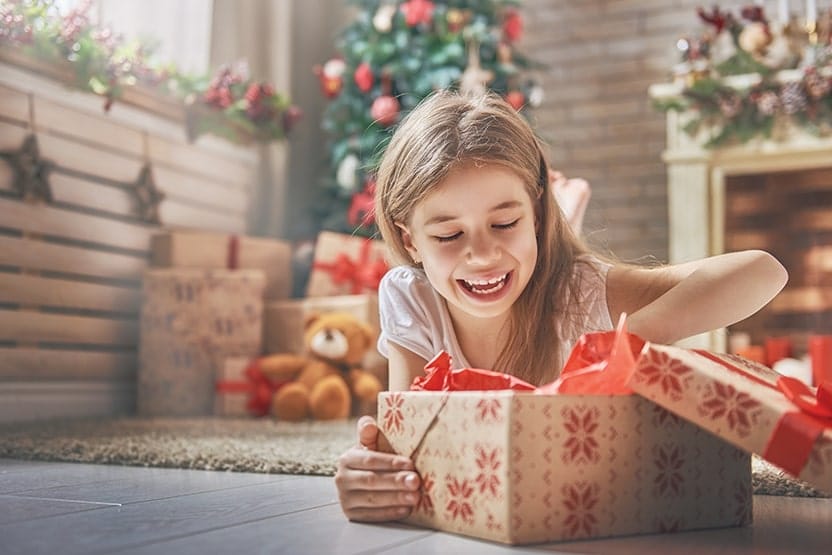 Fugglers, described and “Funny Ugly Monsters” by the manufacturer, have already gained an almost mythic status. The toys were first made in 2010 by a British woman, known as Mrs. McGettrick. She came across a sack of individual denture teeth on eBay. She thought it was funny and bought them with the idea of sewing them into teddy bears. However, after looking at secondhand bears, she was unable to find any that suited her idea, so she started sewing her own dolls. Badly.

Predictably, her horribly assembled animals disturbed her husband. Unpredictably, she thought this meant that she should sell them online at her Etsy store. Over the years, her toys have grown slowly in popularity as the individually crafted dolls have been collected by celebrities, who paid dearly for the unique creations and then promoted them online with social media. Perhaps their biggest exposure came when James Gunn, director of Guardians of the Galaxy shared the picture of his doll amidst behind-the-scenes images from the sequel. People started clamoring for the dolls, and Mrs. McGettrick couldn’t keep up.

That’s when the rights to the doll were purchased by Spinmaster toys, which has a history of making hot toys, such as Hatchimals.

Will They Be the Hot Toys This Year?

This is hard to say. Certainly Hamleys has made this prediction, but not everyone is onboard the Fuggler wagon. While these things are certainly charming and can catch a kid’s eye, it’s hard to know if they will do that for enough children to really make them fly off the shelves this year.

Not only that, but parents have to be willing to buy them, too, and it’s hard to say how well the dolls will appeal to parents, who aren’t always as sold on these weird toys as kids.

And part of the problem with Fugglers is that they are trying to straddle the line between toys and collectibles. This could potentially lead to huge sales, as many people buy the toys and then a few die-hard collectibles buy many many more than average.

However, it’s also a possibility that the toys will just miss. They’ll be too much like a collectible to really steal the hearts of kids, and too much like a toy to have that edgy collectibility that drives hardcore fans. This is especially a risk with the dolls being taken over by a company like Spinmaster, which doesn’t have huge cred in the collectors market.

But What about the Teeth?

As cosmetic dentists, we can’t talk about these weird dolls without commenting on their teeth, which are at once the most charming and most repulsive feature about them.

It’s important to note again that these are not real human teeth. There was a mini-brewhaha online over the story that these dolls were made by taking kids’ lost teeth and sewing them into the dolls, which would be kind of gross and unsanitary. However, none of the Fugglers have ever been made with real teeth.

Instead, they were originally made with cast-off denture teeth. These denture teeth were actual teeth intended for use in dentures, but they aren’t the most attractive teeth you’ve seen. Like the teeth in most cheap dentures, these teeth don’t actually look real. They have a plastic quality that is just enough like natural teeth to fall into the uncanny valley. That’s fine when you’re trying to make a doll that is as repulsive as it is cute, but it’s definitely a problem when you’re trying to make dentures that look great and give confidence to their wearer.

If you are looking for denture teeth that look great, and don’t want a Fuggler smile, choose quality cosmetic dentures like FOY ® Dentures. To learn more about what sets these dentures apart from traditional dentures, please contact a local FOY ® Dentures dentist.