Like most art cars, the “ChewBaru” is an arresting sight. Covered with more than 140 pounds of dentures and impressions, as well as toothpaste boxes, toothbrushes, mannequins, dolls, and more, it makes an impression. And it makes us take some time to think about teeth, dentures, and how we feel about them. 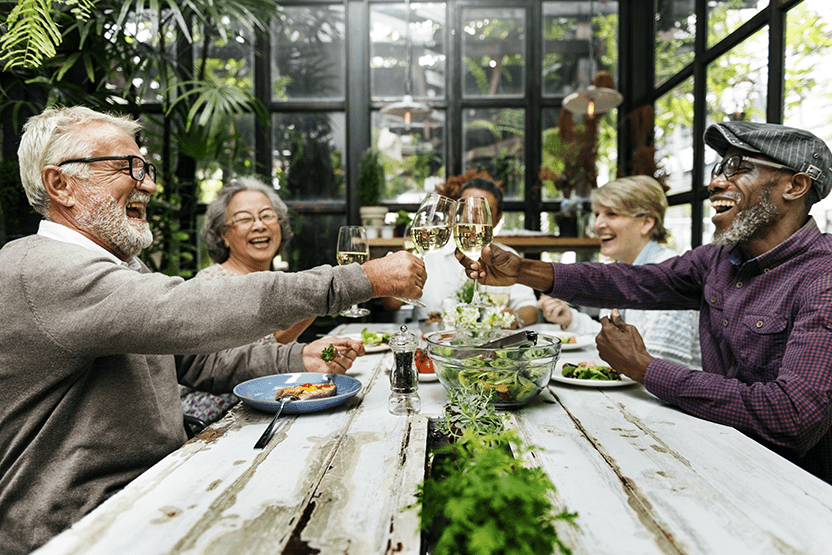 What Are Art Cars?

The Art Car Manifesto defines art cars like this: An art car is a motor-driven vehicle which a car artist alters in such a way as to suit his own aesthetic. . . . The result is a vehicle which conveys new meaning through design, mechanical or structural changes, renovation, and/or the addition of new images, symbols or collage elements. Why do they do it? It’s an act of personal expression, an attempt to create something individual and unique in a world that is mass-produced, with so many people reiterating the same actions as their neighbors day after day after day. The Manifesto puts it thus, The content and meaning of these changes vary with each art car and may express either political, social, personal or purely decorative objectives. All art cars are subversive and have in common the transformation of the vehicle from a factory-made commodity into a personal statement or expression. By taking a mass-produced object, what is, in fact, the quintessential assembly-line object–an automobile–and turning it into an individualized creation, they are making a powerful statement about their own individuality.

Like most art car designers, Rex Rosenberg, the brains behind the ChewBaru, wanted to turn the boring 1995 Subaru he bought into something unique, but at first he wasn’t sure what. An art car enthusiast who had been following the movement since the late 1990s, he knew that the idea had to be good. He even started work on and abandoned a previous idea before coming up with ChewBaru. When he did come up with the idea for the ChewBaru, he had difficulty getting the materials. He first approached his cousin who was a dentist, but was rebuffed, because the idea was too weird. Then he tried to buy dentures on eBay, but found they were too expensive (who knew there was so much demand for used dentures?) When he got in touch with a dental student who was making and selling dentures online, he began to make progress. He won an auction for 75 pounds of dentures and finally got a large number donated. Adding on the additional material helped fill the car. He first hit the road with the ChewBaru in May 2006 and since then he’s taken the car nearly 90,000 miles through 38 states and appeared at more than 40 art shows.

Reactions to the Dentures

People have a surprisingly negative reaction to the dentures. His cousin was just one of many people who thought this idea was crazy. He once received an email telling him that he is “sick, sick,sick,” and one of the most common comments he gets about the car is that it is creepy because of all the dentures. People tend to have strong reactions to dentures. This is what makes them common staples in humor. They are often considered gross or unattractive. But it’s important to recognize that dentures are a smile for someone who has no smile, and that is a noble purpose indeed. If you want dentures that, like art cars, aren’t mass-produced, but are individually crafted for you, please contact a local FOY® Dentures dentist.