Some people thought the dentures art car was crazy. Those people would probably be truly disturbed by the piece “Border Unseen” by feminist Indian artist Mithu Sen. Sen, based in New Delhi, built an 80-foot “barrier” of dentures to explore many truths about the body and our attitudes about it. Instead of driving around the country, though, her dentures art has been installed at Michigan State University.

“Border Unseen” is a long, spindly structure, which, although it has been described as the “great wall of teeth,” looks more like a snake with a prominent spine than a wall of any type. The structure is composed primarily of what looks like parts of dentures melted together, with teeth jutting out at odd angles and in unnatural combinations from the back. Among the teeth are unusual objects, such as small figures, strange, inhuman spines or fangs, and skulls. 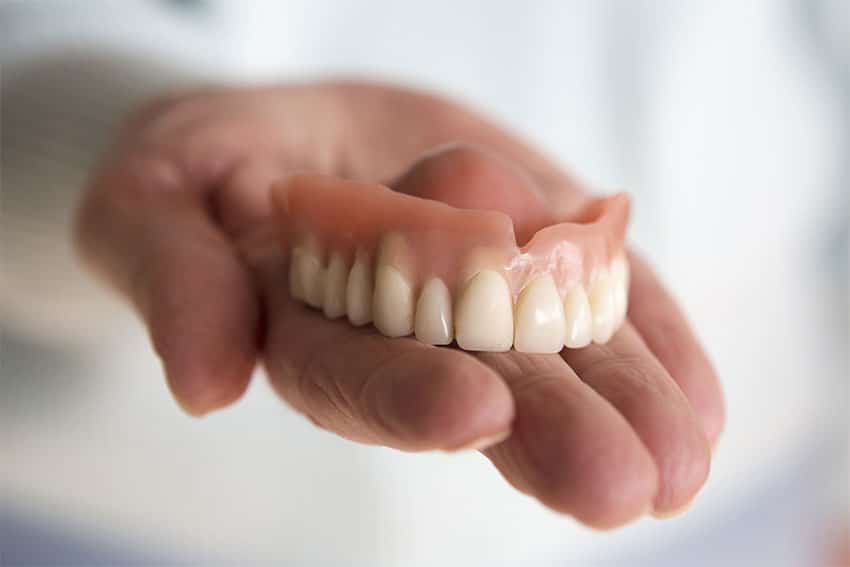 Also among the teeth is some of Sen’s own blood, she admits. She says she wanted to “add a dimension of the organic to the overall materiality of [her] work.” She also noted that teeth and other materials as part of the human body are not only “visceral and literal. They are common to all, regardless of racial, regional, gender, class, or caste-based differences.” She wanted to use the dentures to emphasize the core humanity we all share, despite the existence of so many gross inequalities around us.

A Complex Range of Associations for Dentures

Sen says that dentures have been an important part of her work for nearly a decade because of their wide range of associations and how powerfully they represent them. She listed off a number of the associations she has with dentures, including:

With this diverse array of symbolic associations, it would be hard for anyone to walk away from Sen’s work with a singular interpretation, except, perhaps, that singular sense that we’ve never seen anything like it before.