Can Dentures Affect Your Breathalyzer Test?

In late May, an embattled Flint, Michigan city councilman took to court to defend himself from charges that he was driving drunk in November. His defense: they are trying to force me to resign and my dentures skewed results of the breathalyzer test. 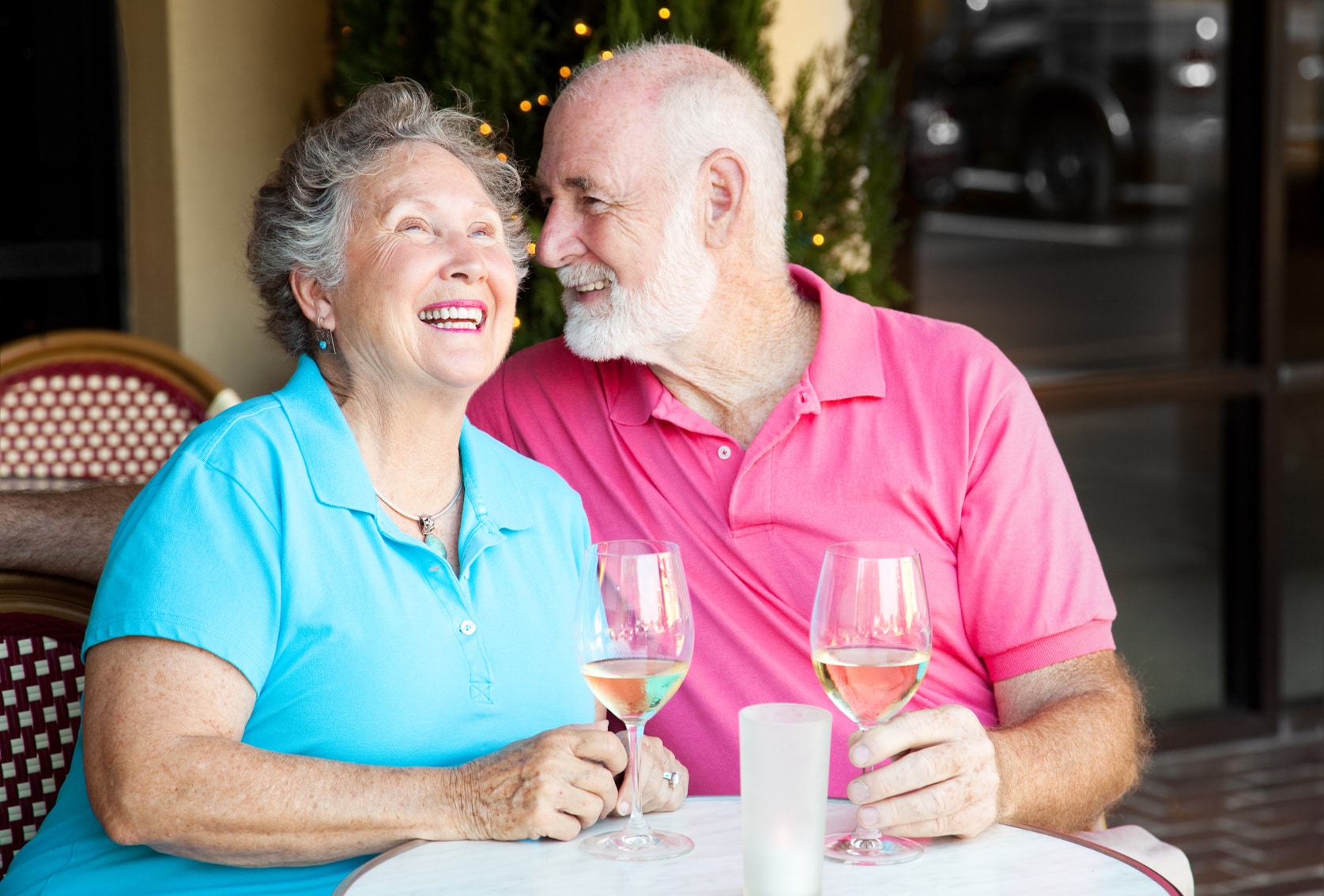 Flint city councilman Eric Mays was arrested in November 2013, accused of driving drunk the wrong way down I-475. He claims that the charges have been trumped up against him in an attempt to get him to resign from his seat after he narrowly survived a recount victory against former Flint mayor Anita Brown. In court, police officers claimed he told them he had been out drinking Grey Goose vodka and celebrating his recount victory.

Mays claims he said no such thing, and he claims that his dentures interfered with his breathalyzer test. To demonstrate his point, he took his dentures out in the courtroom. When asked about the tactic, he said, “I had to prove my point to the jury. These people are not telling the truth and didn’t do a thorough job.”

He maintains that the entire thing was a set-up and an attempt to get him to resign. In response, he said, “I haven’t resigned yet and I don’t plan to resign.”

It should be noted that if he was celebrating his victory, it was a premature celebration. He was arrested on November 30, but the recount wasn’t conducted until December 3.

Not everyone agrees with this conclusion. Several DUI lawyers maintain that dentures can have an impact on a breathalyzer test, especially if food particles in addition to alcohol get trapped under the denture. These food particles can absorb alcohol and increase the amount that remains in the mouth. One Georgia DUI lawyer asserts that a study was conducted in which a person with dentures just swished alcohol and blew over the legal limit, but he does not cite the study.

It’s theoretically possible that dentures could affect your breathalyzer test, so if you’re concerned, you might remove your dentures before taking a test. Or you could get better-fitting dentures that create a tight seal and prevent the intrusion of food and drink under the dentures.

FOY® Dentures are designed to be better-fitting and prevent food from getting under your dentures. If you would like to learn more about how FOY® Dentures can improve your denture fit, please contact a local Strickland FOY® Denture dentist.
By Dr. Rod Strickland|June 6th, 2014|Health|