A couple weeks ago, we talked about how online donations helped a cancer survivor get dentures. At about the same time, 25-year-old Alabama man Victor Boglin was facing a similar situation, after congestive heart failure led to his teeth being removed. With the help of his girlfriend and charity funding engine 52 Lives, though, he was able to raise the $1000 he needed to afford dentures at a local dental college. 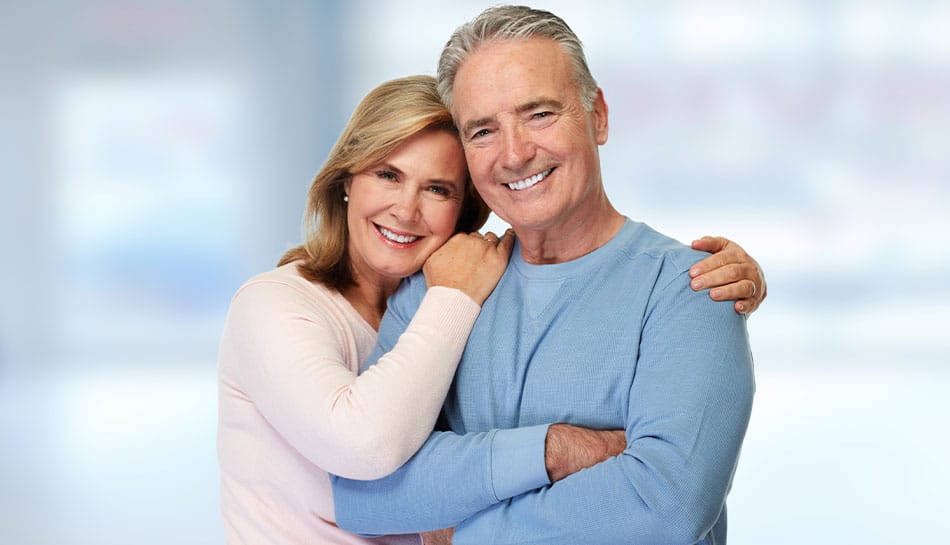 How Heart Failure Can Cost Your Teeth

Why would your teeth be removed because of congestive heart failure? Boglin had been battling his heart failure for about two years, and the only effective treatment was a heart transplant. Transplant victims are very susceptible to infection, and Boglin’s doctors decided that his teeth, which were affected by periodontal disease, should be removed to reduce the risk of infection.

Boglin is happy to be a survivor of his heart difficulties, but he was facing a bad situation. After his teeth had been removed, he found that insurance didn’t cover dentures, because they were considered cosmetic. He did some shopping around and found some inexpensive dentures being offered by the local dental college for $1000. But even this was beyond his ability to pay right away, so he began saving.

But his girlfriend came up with a better way to help him afford dentures. She had heard about the charity 52 Lives, an attempt to raise funds for a different charitable cause each week, with the goal of significantly changing those lives for the better. She emailed charity founder Jaime Thurston about the difficulty. “Victor’s was a story that really stood out as someone I wanted to help,” Thurston said in an email about Boglin’s situation. “He had been through so much already and then, at just 25 years old, he was facing a life with no teeth.”

The campaign was kept secret and only revealed to Boglin when the funding goals had been met. Boglin was both grateful and amazed that people had donated money for his dentures. He has vowed to pay back the community by teaching people about the need to properly care for their heart and their teeth. Thurston described the impact to her followers, “You have completely changed this man’s life.”

Boglin is looking forward to getting his dentures and moving to a diet that is a little more varied and challenging than soup and bananas.