Curing the Disorder that Puts Kids in Dentures

We think of dentures as being associated with older people, but there are sometimes young people who need to wear dentures, and some kids have a genetic disorder that means they never grow teeth and need dentures essentially all their lives. Fortunately, a cure may now be available for these kids. 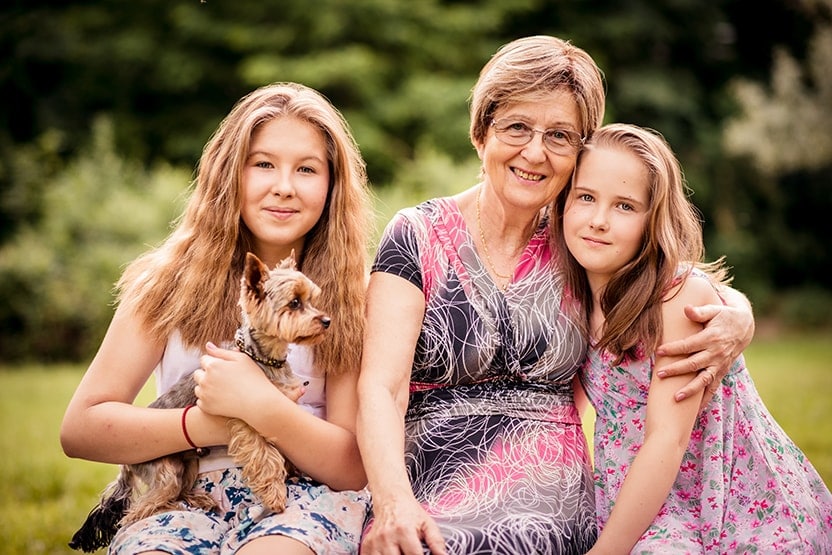 Found in about 7 out of every 10,000 kids, ectodermal dysplasia is a condition in which children don’t develop certain structures related to their skin, including hair, sweat glands, and teeth. The failure of teeth to grow is the second most common type of this condition, called hypodontia. Although some kids with this condition may develop one or two teeth, many don’t develop any, and all of them benefit from dentures.

Challenges of Dentures for Children

Making dentures for children can be challenging. It can be hard to get accurate impressions for dentures from children, who may find it harder to follow directions and have a more sensitive gag reflex. Aesthetics are often a challenge, too, since children have very different teeth arrangements and sizes that are not normally provided for by most denture manufacturers.

Another aesthetic problem for children with ectodermal dysplasia is that they often have protruding lips, so it’s important that the dentures not be made too far forward. It’s essentially the opposite of the sunken face complaint that many people have with their traditional dentures and that we resolve with FOY® Dentures.

The driving force behind the campaign to find a cure for ectodermal dysplasia has been the National Foundation for Ectodermal Dysplasis, founded in 1981 by Mary Kaye Richter, whose son was diagnosed with the condition at 16 months of age. Combining the forces of more than 7000 families worldwide, the Foundation raised millions of dollars for research, which allowed the identification of the gene responsible for the disorder in 1996, and the development of a synthetic protein replacement soon after.

Animal testing of the protein went very well until 2007 when the company making the protein was bought out and the new owner had no interest in making it any more. It took two years before new investors could be found.

In late 2013, the first children began to receive treatment with the synthetic protein, but we don’t yet know the results. Hopefully, these children will grow their own teeth and not need dentures in their childhood. Perhaps they will even take such good care of their teeth they may never need them at all.