Is Denture Irritation Causing Growths on Your Gums?

Have you noticed strange growths on your gums where your dentures normally rest. They may be painless, or they may be associated with discomfort, but they can be worrying. After all, denture irritation is associated with oral cancer.

But for many people, the overgrowth of the gums isn’t anything too serious. Called gingival hyperplasia, it’s a treatable and usually preventable condition. 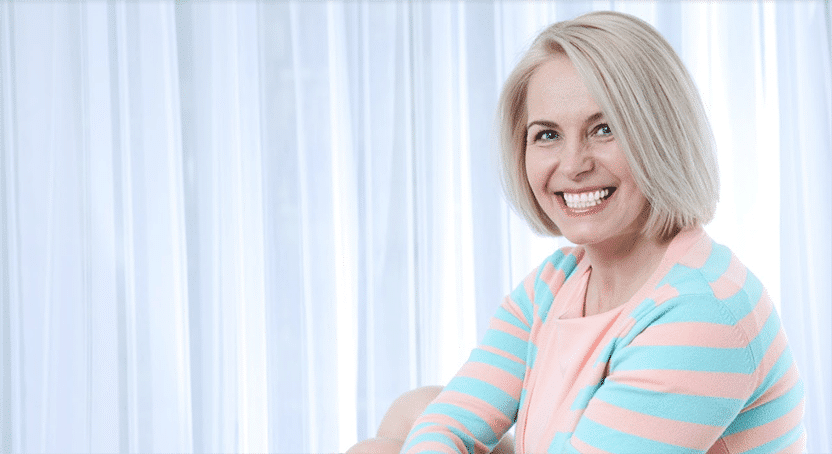 There are many potential causes of gum overgrowth, so although your dentures may be the reason why your gums have become overgrown, it’s worth evaluating the potential causes to see if there might be another cause.

Medications can also cause overgrowth of gums. The first drugs known to cause this condition were anti-seizure medications, such as phenytoin and phenobarbitol. More recently, mainstream drugs such as calcium channel blockers (taken for high blood pressure), and certain immunosuppressants that are used for psoriasis and other autoimmune disorders.

Sometimes, you may mistake swollen gums for those that are growing excessively. Common causes of swollen gums include infection, irritation, and vitamin deficiencies.

It’s also important to be evaluated for oral cancer. It’s rare, but it’s better to be safe than sorry.

Sometimes gum overgrowth is not serious. It doesn’t become painful, doesn’t interfere with dentures, and isn’t visible. Other times, though, it is problematic and needs to be managed.

The best treatment for gum overgrowth is to stop the causes and let the condition resolve itself. Find an alternate medication, replace dentures with a better-fitting alternative, or control causes of inflammation.

Sometimes this can’t be done. In these cases, it is necessary to surgically correct your overgrown gums. Nowadays, this is commonly managed with laser surgery.