Dentures Helped Save the Life of Missing Illinois Woman

Missing for nine days in the woods with no food or water, with deadly heat and raging storms every day, people worried that 50-year-old Illinois woman Roberta Wallace might be dead. But when volunteers found her last week, they found that she owed her survival at least partly to her dentures.

No One Could Hold Her

Wallace’s ordeal began on July 19th, when she was taken by ambulance to Harrisburg Medical Center after she made a 911 call about her mental health condition. When she was released, she began walking home.

A friend found her and took her to his house. He called her relatives and one of them agreed to come pick her up. But by the time her relative arrived, Wallace was gone. No one knew where. 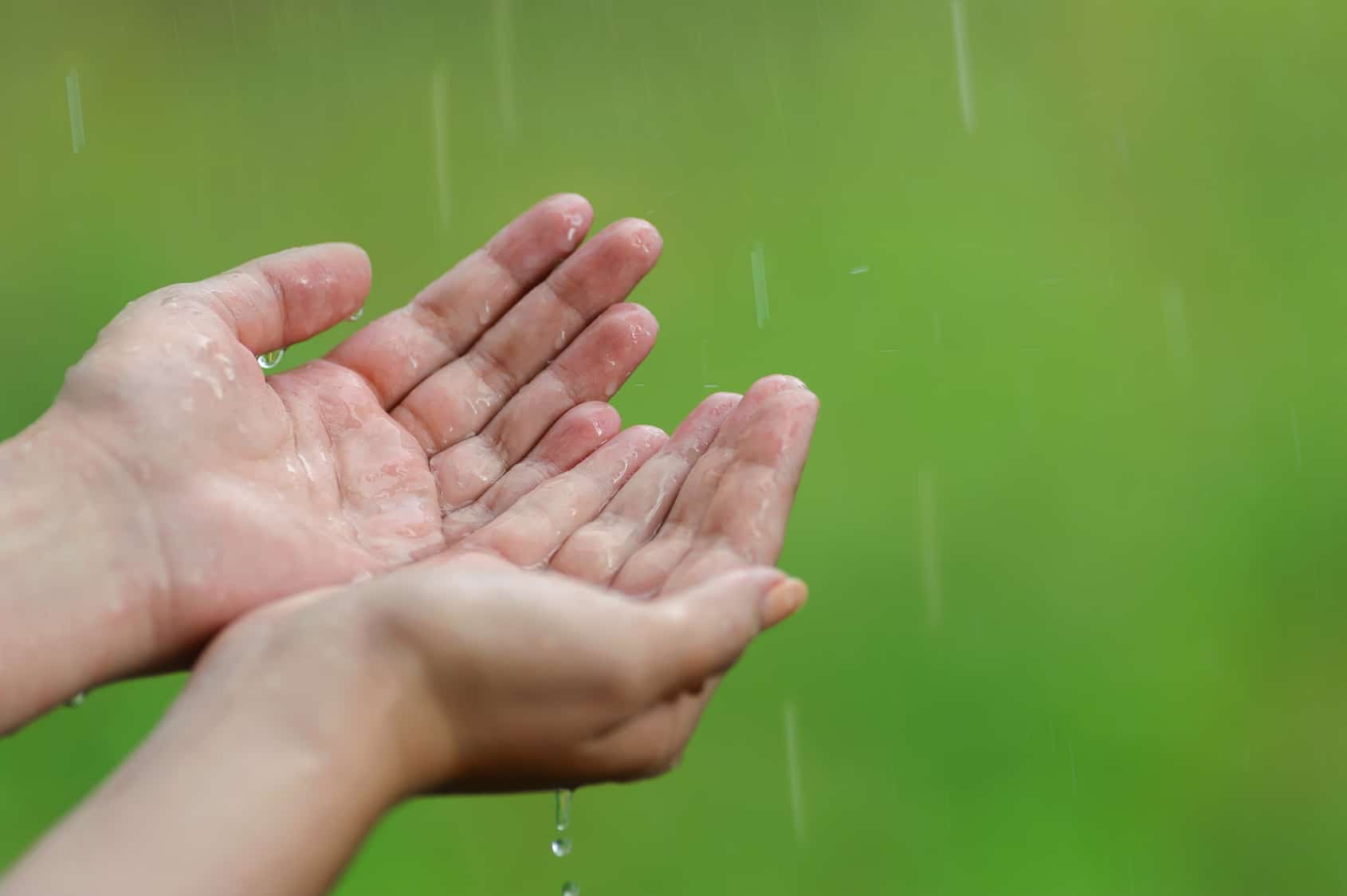 Volunteers scoured the woods for the next nine days and people were beginning to fear the worst when they finally located her. She was hungry, covered with insect bites, and showing the signs of borderline malnutrition, but she was alive, thanks in part to her dentures.

Wallace used her dentures as a cup to catch rainwater to drink. Keeping herself hydrated despite the extreme heat made all the difference.

Are Removable or Implant Dentures Better in Survival Situations?

Ms.Wallace’s situation definitely showed that there is some benefit to having removable dentures in this situation, although overall it’s probably better to have implant dentures if you find yourself lost in the woods or stranded on a desert island.

To make up for a lack of chewing force, you would have to process your foods more thoroughly. You might do this mechanically, cutting meat up into small pieces–if you had a knife–or mashing nuts with a rock, but this is time consuming, and may be difficult to achieve efficiently.

But the best thing to hope for is that you never find yourself in a situation where you have to learn the answer to this question. In the meantime, know that high end dentures like FOY® Dentures, the Denture Fountain of Youth®, are designed to best fulfill the demands of any situation.

If you are looking for quality dentures, please contact a local Denture Fountain of Youth® dentist today.