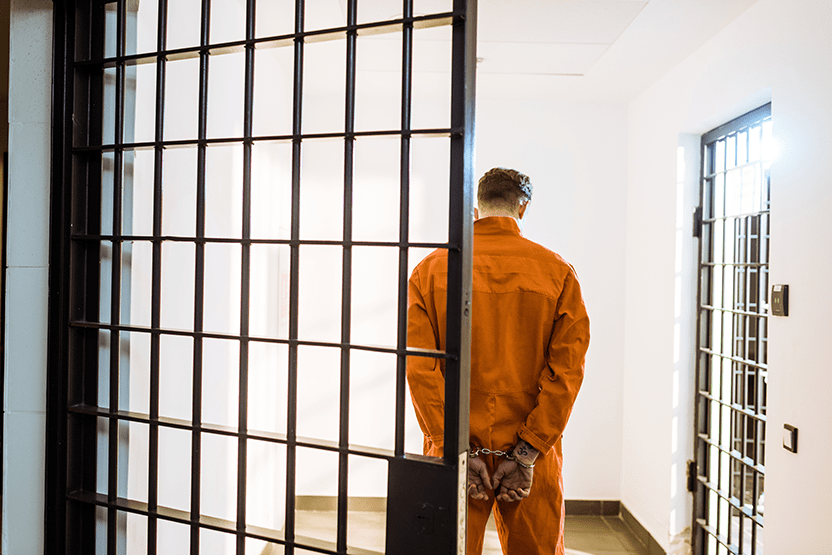 Texas has the largest prison population in the US, with about 149,000 inmates in the prisons. The second highest state, California, has only about 130,000 inmates, 13% fewer, despite the fact that the two states have comparable crime rates and California has about 39% more people.

Despite this, the Department of Criminal Justice only issued 71 dentures to prisoners, compared to the “few thousand” dentures issued in California prisons.

That’s because the policy says that only inmates with fewer than 7 teeth can be considered for dentures, and in order to receive them they usually have to have accompanying medical conditions. They have to be underweight or suffer from additional medical complications.

Many inmates have complained about the situation. Some of them had teeth when they entered prison, but had their teeth pulled at the recommendation of prison dentists, who also told them that they could get dentures. However, instead of issuing dentures, the Department said that teeth weren’t considered a “medical necessity.”

The policy change came in 2003. Before that, the prison system issued more than 1000 dentures each year. Now, prison officials say, “our ability to provide that mechanically blended diet is actually a better solution than the mastication and chewing process.”

Although it could help avoid stomach problems,  few people with or without dentures would agree that eating a blended diet is better than chewing.

The Texas prison system seems to be making changes, at least partly in response to the investigation. The prison system has decided to open a new denture clinic and hire a prosthodontist. Not only that, but the Department announced plans to review grievances from inmates who had tried to get dentures under the old policy. The goal is to issue more dentures to prisoners.

A state senator praised the move, but wished the Department would “provide proper care before I read about it in the Chronicle.” Members of inmate advocate groups claim that this is a sign that the Department should have independent oversight.

Don’t Be Prisoner to Your Dentures

As many people involved in this story learned, being able to chew is more than just an issue of “medical necessity.” It’s an issue of quality of life and the ability to enjoy basic human dignity.

Unfortunately, with many traditional dentures, you might still find that you are not able to chew properly.

If that is the case for you, you don’t have to be trapped by your dentures. There are better options for dentures that let you chew effectively, speak clearly, and smile with confidence. FOY ® Dentures replicate the look and function of natural teeth, especially when anchored as implant dentures.