“Fun Denture Tortures” Used to Market Adhesives in the Philippines

We had mentioned before the extraordinary story of a local denturist in the Philippines who served a very needy community. It turns out his wasn’t the only one in the country as the Philippines has the highest per capita rate of denture use in Asia. The edentulous rate in the Philippines is about 30%, compared to a rate of 4.9% in the US.

To capitalize on this potentially lucrative market, Polident has launched an unusual marketing campaign designed to mobilize people on a local level. 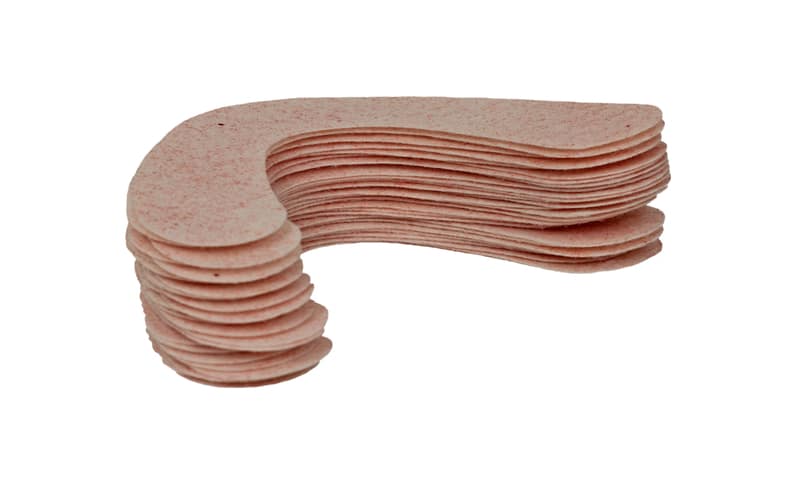 Marketing at the Street Level

In order to try to win over as many of the country’s 9 million edentulous residents, Polident is trying to reach out at the smallest level with what they call their barangay activation truck. A barangay is the smallest governmental division in the country, formerly known as a barrio (neighborhood).

The visual focus of this marketing campaign is a 30-foot-tall cob of corn with a pair of dentures stuck to it. The goal is to represent the humiliations of wearing poorly fitting dentures. Whereas in the US we most commonly think of biting into an apple as the quintessential challenge for a denture wearer, Filipinos identify more readily with the corn cob.

Once people are attracted to the marketing installation they find a variety of activities available. People can get samples of Polident, which they can try out on the spot. They can also talk to denture dentists, try out “fun denture torture tests” like corn-eating contests, and try their hand at a videoke contest. You might think singing is less hard on denture wearers than eating corn, but it’s also its own challenge.

Part of a Larger Marketing Campaign 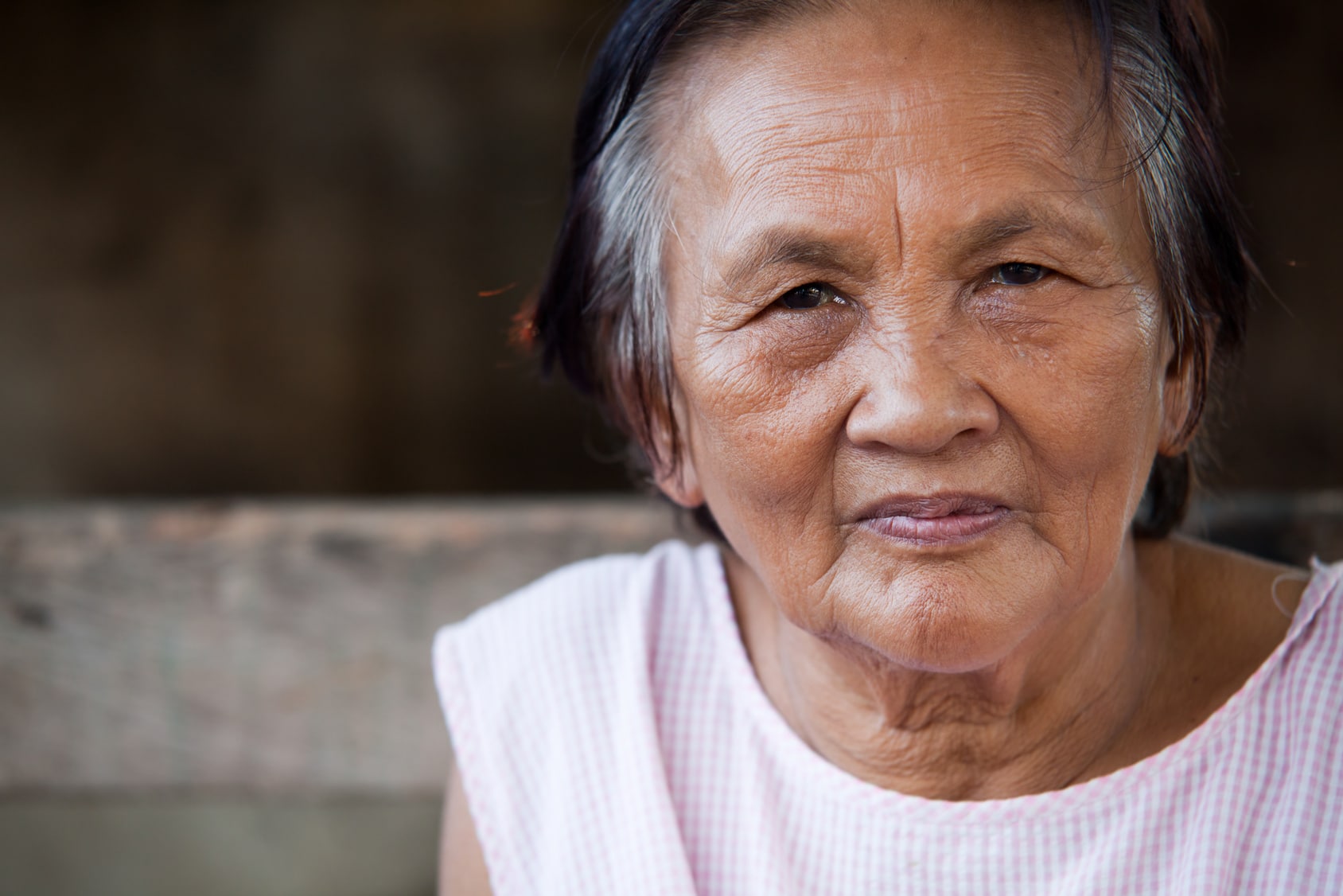 This campaign by Polident in the Philippines is just one part of a much larger marketing push by the brand to reach markets in Asia, such as China, Malaysia, and Thailand. This is partly in response to the denture adhesive sector’s decline in the US. A recent high-profile exposure of zinc toxicity related to adhesives, combined with a decline in the edentulous rate has led Polident to look for its future elsewhere.

Another powerful impact is the proliferation of options for denture wearers that is reducing their dependence on denture adhesives. Better-fitting dentures like FOY® Dentures and implant dentures mean that even those who wear dentures will be using less adhesives.

If you are tired of relying on denture adhesives for keeping your dentures in place, we can help.