“Geri’s Game” Shows How Wearing Your Dentures Should Feel

“Geri’s Game” is a short film by Pixar Animation Studios, in which an old man plays chess against himself for the ultimate prize: the right to wear the dentures. 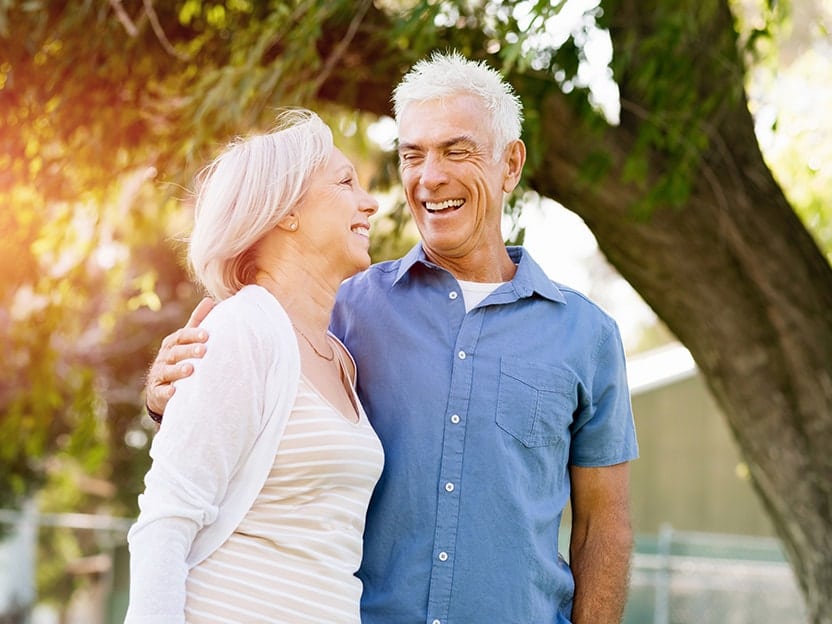 In “Geri’s Game,” Geri sets up his chess set alone in the park. He plays both sides, but he does more than just move the pieces. When he switches from playing one side to the other, he completely changes character.

Initially, the short shows Geri laboriously moving from side to side, but as the film goes on, the edits become tighter and tighter, so that it seems increasingly as if there really are two people playing. At one point both player’s hands are even in the frame together.

The white player then asks for his prize: the dentures, and when they are handed over, he laughs and smiles broadly.

“Geri’s Game” won the Academy Award for Best Animated Short in 1997, and it is a tensely paced and emotionally deep short film, and its climax gives us a real sense of Geri’s satisfaction at his victory. When he puts the dentures in and smiles, we immediately appreciate how he feels: like a winner.

How Do Your Dentures Make You Feel?

FOY® Dentures are designed to be dentures whose fit and appearance inspire confidence and make you feel good. If your current dentures don’t give you these kinds of positive feelings, perhaps you need a change.