How Dentures Can Limit Your Life

According to a recent survey, 34% of all denture wearers feel that having dentures limits their ability to live life to its fullest. However, even more denture wearers have had significant life activities limited by their dentures. 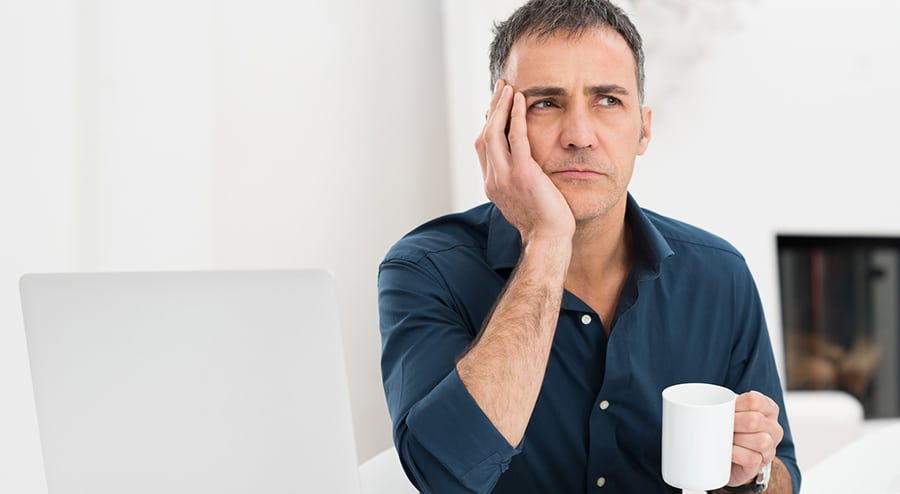 Social Life Can Be Awkward

Many people with dentures find that their social life is affected by their dentures. Interacting with family, friends, and others can be changed. Nearly two-thirds of denture wearers (63%) have kept their dentures secret from someone. Most commonly, this is friends, but it can also be siblings and even spouses. A fifth of denture wearers surveyed said they were afraid to smile in public.

And it’s not surprising that people find their love lives affected. More than half (56%) said that wearing dentures affected their love life, although only 42% of them said that it made a negative impact. For people with very poor teeth, dentures can be an improvement, but nearly a quarter of those surveyed (24%) said they were afraid to kiss someone passionately, with more men than women feeling intimidated by kissing with dentures.

But it’s also the professional life of denture wearers that can be impacted. About 38% said that dentures impacted their career, with 37% saying they were intimidated by professionals, 33% saying they lacked confidence in meetings, and nearly a quarter (23%) even said they had skipped job interviews because of their dentures.

But it may be food that causes the biggest problems for denture wearers. One in ten denture wearers said they avoided eating at social situations like parties or weddings. Over half (54%) of denture wearers fear getting food stuck under their dentures. To avoid this many denture wearers avoid certain foods, such as: corn on the cob, apples, nuts, and steak.

It’s worth noting that this survey was taken by a company selling denture adhesive and generally focused on the sorts of problems faced by people wearing traditional dentures. But dentures don’t have to be like that for denture wearers anymore.

With new Fountain of Youth Dentures®, you can get dentures that help you avoid all these problems. They will look so attractive and natural that you won’t be intimidated by smiling, at home or at work, and when anchored with dental implants you can enjoy eating all kinds of foods without worrying that dentures will become dislodged.

If you are tired of being limited by your dentures, please contact a local Fountain of Youth Dentures® dentist today.