How Dentures Could Change Your Life for the Better

It’s common for people to approach the thought of getting dentures with fear. This is especially true for people who feel they are too young for dentures.

But most likely, if your dentist is recommending that you get dentures, it’s going to be the best thing for you. Dentists will do what they can to save your natural teeth, but they are also the first to know when it’s better to move forward with a different approach, which is generally some form of dentures.

You can see how getting dentures could change your life with the case of 32-year-old Michael Sheridan from rural Ireland. He, his family, and the entire community has shared in the delight of his replacement teeth. 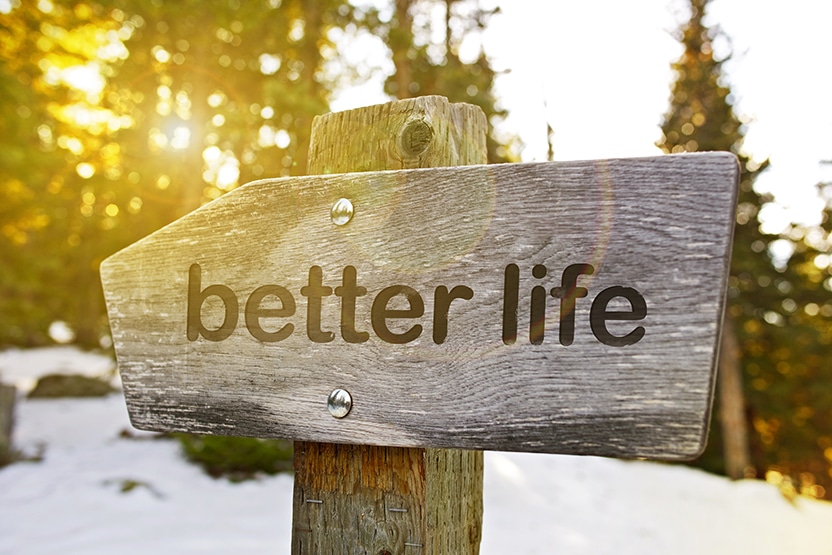 The Pain and Dysfunction of Unhealthy Teeth

Sheridan didn’t develop bad teeth overnight. Instead, it happened over a lifetime, in large part because of his addiction to carbonated soda. He drank it so much that he never wanted to brush his teeth, because the soda didn’t taste the same after brushing.

Sheridan worked to help support his family, including his wife and three children, but his unhealthy teeth filled his days with pain. He had a toothache every other day, and it was hard to eat. His social life began to suffer. He used to be a joker and was fond of laughing, but stopped because of the condition of his teeth. Instead, he hid away from people, and saw in the mirror that his face was becoming prematurely aged.

Sheridan worked as a kitchen porter, and was afraid to apply for anything else. He feared the application process would bring attention to his teeth, and he’d have to smile and greet clients.

When Sheridan had the opportunity to get dentures, he decided to take it. He had 27 teeth removed at once, and had dental implants placed. He will get implant dentures, but not yet. He is still wearing healing dentures.

But that doesn’t mean he and his family haven’t noticed the difference. When he came out of his appointment, his wife could see the difference. He was smiling, and his wife gave hugs to both him and his dentist.

Although his healing dentures are a bit loose–he can’t use adhesive yet–and his diet is limited, Sheridan is delighted. He says he had much less discomfort than he expected, partly, he thinks, because of the pain caused by his natural teeth.

The entire community knows about his dentures, and people often ask him about them when they meet on the street. And where a request to smile used to make him want to hide away, he’s now happy to oblige.

And he and his family report that he looks ten years younger.

And it’s important to remember that modern dentures give you many options to achieve healthier, more beautiful, and more functional tooth replacement. Implant dentures can improve your quality of life. FOY ® Dentures give exceptional fit and rejuvenation for people, which allows you to dramatically turn back the clock on not just your smile, but your entire facial appearance.

If you are looking for life-changing dentures, please contact a local FOY ® Dentures dentist today.