Is an Overbite “Natural”?

In designing your Fountain of Youth Dentures®, we will strive to produce a natural-looking bite, which will include a slight overbite. Why? Because overbites are common in our society, even though they may technically not be “natural.” 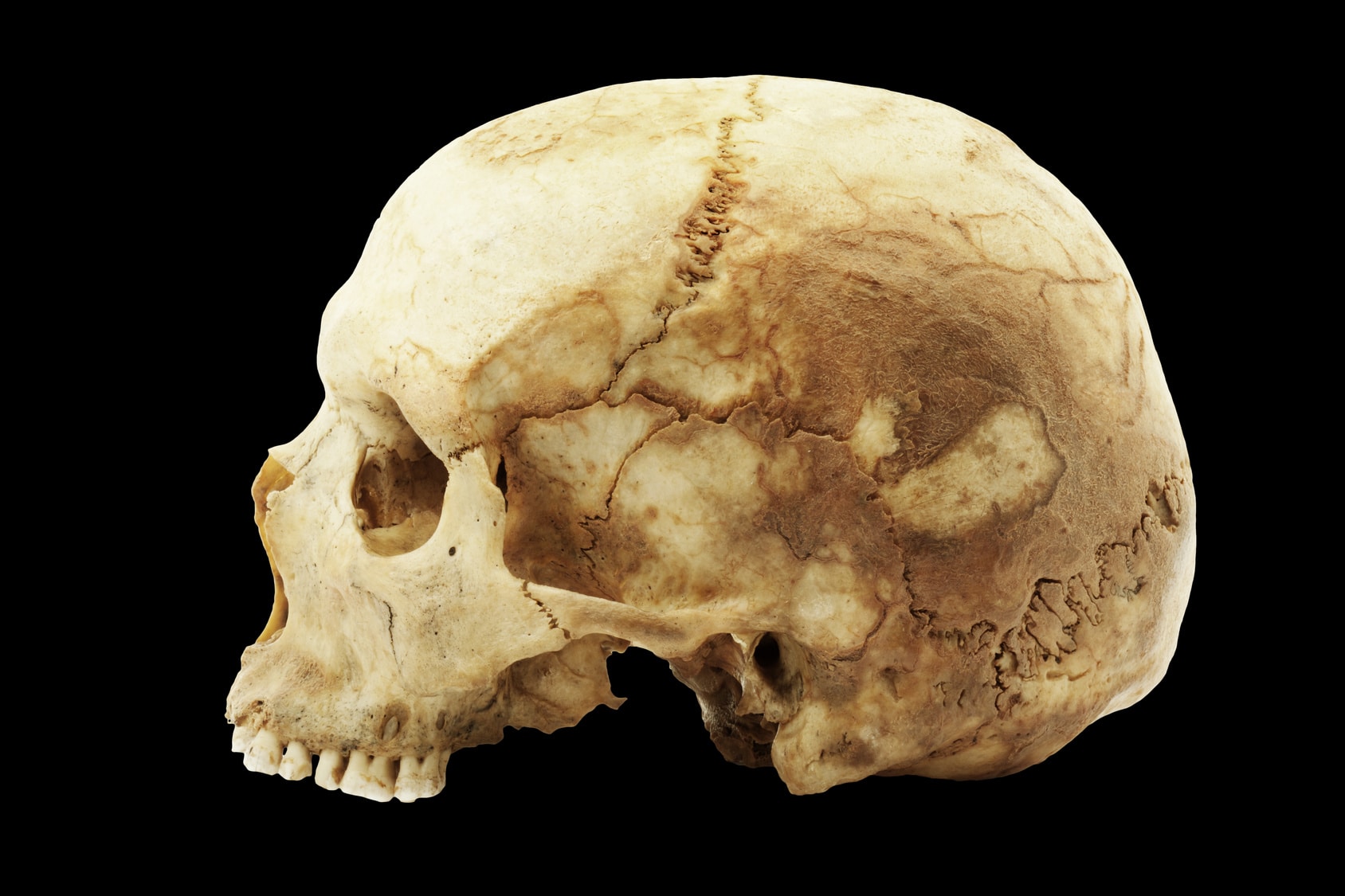 What Determines the Position of Your Teeth

But these forces can be changed by a number of different factors that influence how our bites develop.

Archaeologists were surprised to find that prehistoric people had different bites than modern humans. Instead of having an overbite, they had teeth that met edge to edge in the front of the mouth. This produced teeth that strongly contacted one another.

As their teeth wore down, they became super-erupted, which means that much of the root had emerged from the jawbone.

Where Did Our Overbite Come from?

So if people naturally have an edge-to-edge bite, why did we develop an overbite that is common to practically every man, woman, and child in the US, Europe, and across Asia?

There are a lot of theories about this, but the one that’s current today is that the fork is responsible.

The theory is that when people began cutting their food into small pieces and eating it with a fork, the forces that control the emergence of our teeth are changed. Biting and tearing a steak places force evenly on the upper and lower teeth, but eating from a fork puts more outward force on the upper teeth, which pull the food off, than the lower teeth, which don’t participate. The repetition of this force multiple times a day for a lifetime causes the difference.

This theory is supported the fact that forks were introduced and overbites developed at the same time. The theory also gets support from the fact that the transition occurred about 900 years earlier in Asia, corresponding to the introduction of the chopsticks.

Dentures That Give You a Natural Appearance

We may not know the exact origin of the overbite that is common to us, but we do know that it looks natural and normal, and that’s why your Fountain of Youth Dentures® will have them, too. Just a slight one that allows you to have a natural, functional bite.

To learn more about getting a natural appearance with your dentures, please contact a local Fountain of Youth Dentures® dentist today.