Kalinjax: Telling the Truth about Her Dentures

She introduces herself as a normal, 27-year-old woman in her welcoming video. A stay-at home mother of two, she says there is nothing special about her, except for the fact that, at the age of 26, she had to have all her natural teeth removed and replaced with dentures. 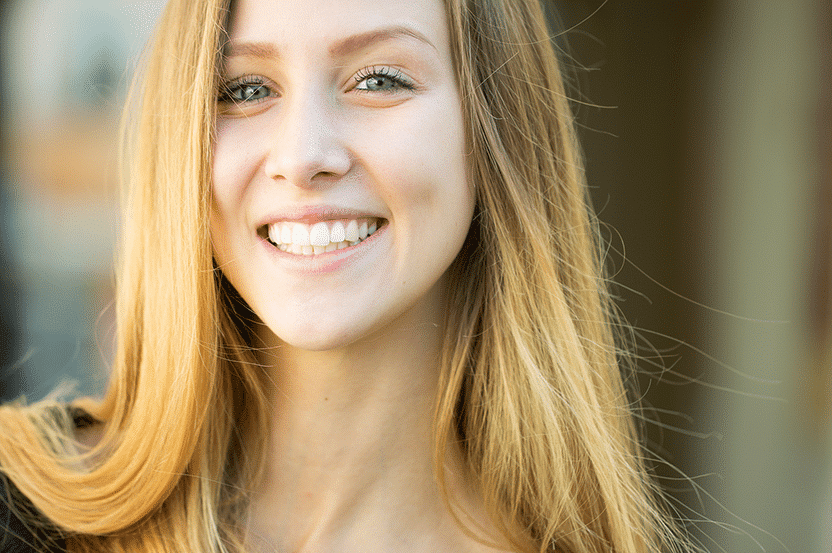 In her introductory video, she points out that she’s reaching out to other people who think they’re too young for dentures. She talks about all the concerns people have about dentures, such as their appearance, whether they will let you talk, whether they will let you eat a full and balanced diet. She says there are many misconceptions about dentures that she wants to dispel.

Among Kalinjax’s most popular videos is when she talks about telling people in your life about your dentures. She believes very strongly that people should talk to close friends and family about their dentures and not hide the fact that they have dentures from people, even though it can be a traumatic thing to face and to talk about.

She also says that if people are concerned that their husband or wife will leave them over the issue, then dentures are not really the problem: the problem is more in the relationship. People with dentures will find that those who really love them will be supportive and will love them and help them get through the process. She says that it’s best to face the problem as a team.

She decided that she wanted to get the implants because her dentures were getting looser (they had lost retention). Her lower dentures have always been loose, which she says is “a given.” But with the upper denture getting loose, and threatening to fall out in public, getting food under them, and other problems made her very eager to get implants.

She stresses that this is a personal choice she made and that many people continue to do well with dentures.

If you want to learn more about what Kalinjax has to say about her dentures, you can watch her videos on her YouTube channel, or read her blog, iWearDentures.com.