Lawsuit Reminds Us to Remove Dentures for Surgery

According to a recent lawsuit filed by the family of a man killed by postsurgical complications, it was actually a failure of the anesthesiologist to account for his dentures that led to his death. 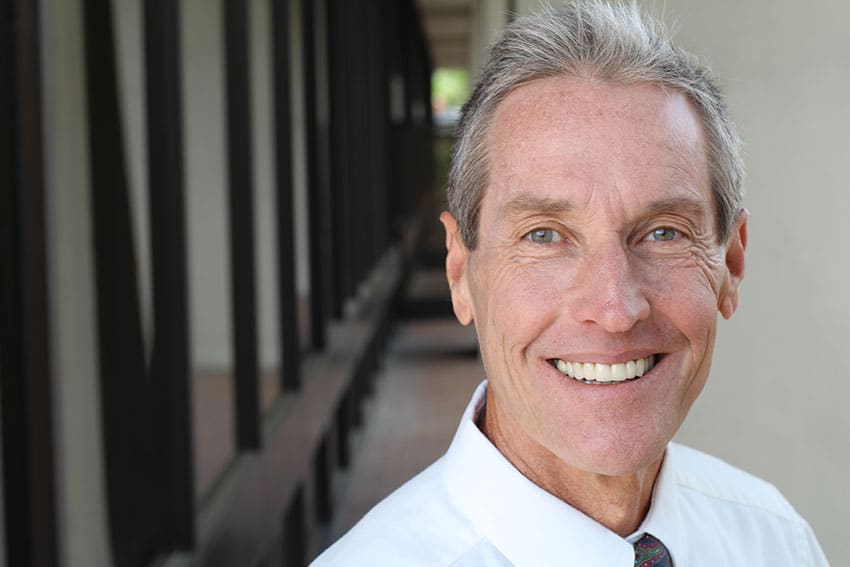 The Case of the Dislodged Dentures

The lawsuit states that the man was admitted to the medical center after he complained of vomiting, constipation, nausea, and abdominal pain. He was diagnosed with a ventral hernia and small bowel obstruction and scheduled for surgery three days later.

The lawsuit then claims that the anesthesiologist’s report doesn’t mention removing dentures or even that the man had dentures when he was prepped for surgery and underwent anesthesia. Two days after the otherwise successful surgery, he was found to be unresponsive and was diagnosed as having had a stroke. Then, the lawsuit claims, a nurse noticed he was having difficulty breathing, and found his dentures deep in his throat, where they were interfering with his breathing.

About a year later, complications related to the stroke led to the man’s death.

Take Precautions with Dentures during Surgery

Whether the claims of this lawsuit are accurate or not, it does remind us that it’s important to make sure your dentures aren’t going to lead to problems during surgery.

Before undergoing any surgical procedure, make sure the surgeon and other doctors know about your dentures. Your regular doctor probably knows, but it’s worth mentioning to anyone who is going to be participating in the surgery, including nurses that you might meet before surgery.

Remember that no removable denture is secure enough to keep in during surgery, not even FOY® Dentures. Many hospitals will recommend denture removal and may even provide you with a special surgical denture cup that allows you to remove dentures after visitors leave, then put them back in before allowing visitors, if you want.

And it’s not just concerns about this kind of accident that should prompt you to remove your dentures. When the anesthesiologist is intubating you, or if the doctor is working in your mouth, it’s quite likely that your dentures may be damaged.