More Evidence That Dentures Save Lives

We are coming to understand that dentures aren’t just a cosmetic appliance, although they can be very important to achieving and maintaining an attractive appearance. Instead, we are learning that dentures–especially properly fitting dentures–are essential to health and life as we get older. 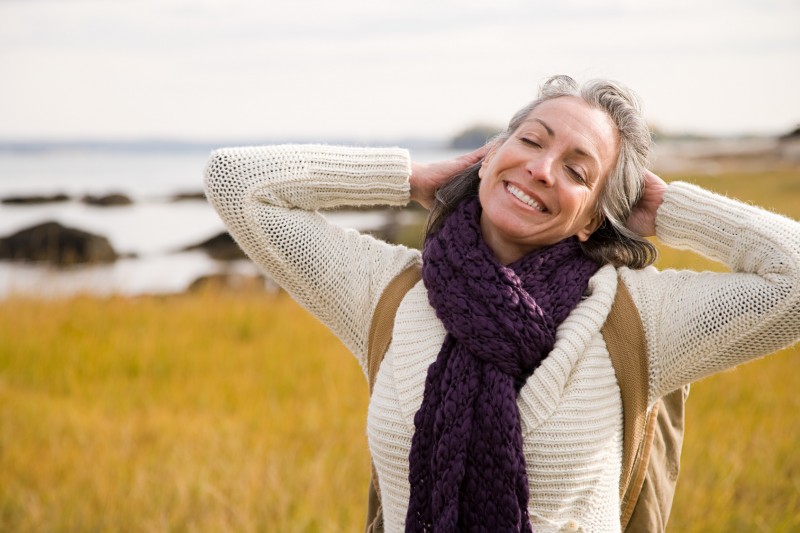 These new results come from the Invecchiare in Chianti (InCHIANTI) study, which is focused on aging individuals in Chianti, Italy. The study was designed to look at the effects of aging in six domains: central nervous system, perception, peripheral nervous system, muscles, bone-joint, and energy production/delivery. The initial population was assembled in 1998-2000, and follow-up evaluations were performed at three, six, and nine years. This new data comes from the nine-year follow-up.

FOY® Dentures offer many distinctions that help them deliver the best results in terms of appearance and function. The use of quality materials, including advanced high tech teeth, allows for better chewing performance as well as durability. Meanwhile, the use of neuromuscular fitting ensures that the dentures are designed to work harmoniously with your bite system for maximum comfort and functionality. And when combined with dental implants, the positive effects can be even greater.

If you want to learn more about how FOY® Dentures can improve your health and appearance, please contact a local FOY® Dentures dentist today.