According to a panel of judges in Ohio’s Court of Claims, the Victims of Crime Compensation Program should pay a man for the dentures he lost as a result of a 2011 street fight. The state had originally argued that there was insufficient documentation of Jeffrey Childers’ loss, and that the dentures were considered property loss and therefore would not be compensated under the law. 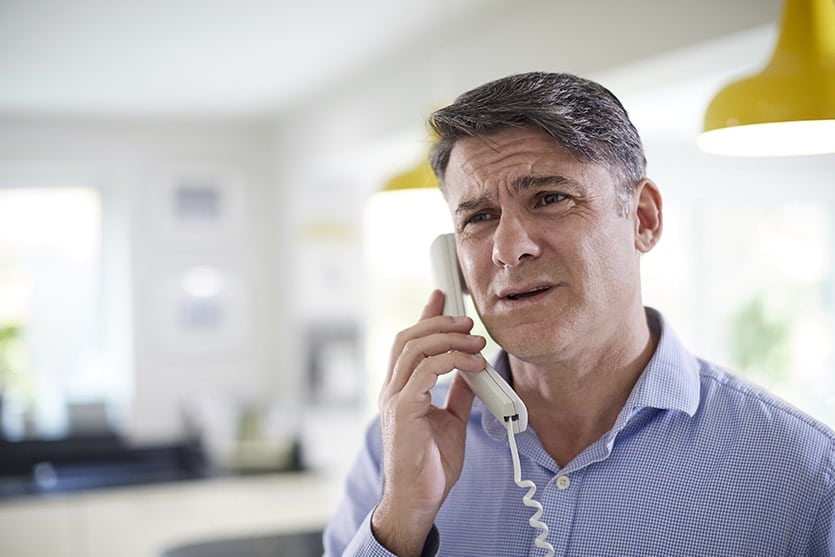 There are two caveats to the fund: the expenses listed have to be ones that are not covered by insurance, and in general compensation for property losses are not covered.

Childers applied again, seeking compensation for lost work and dental expenses. This was denied, too. After several appeals, Childers’ case was brought before the review panel for a reconsideration of the cost of dentures.

The man has been without his dentures since the fight because he didn’t have money to replace them. Three years is a long time to have to live without dentures.