The 10 Greatest Denture Gifs on the Web

You can find anything you want on the internet, and these days it’s also most likely available as a gif, video, or meme. Dentures are no exception, with a huge number of viral videos and gifs focused on some of the hilarious things that can happen when you have dentures. 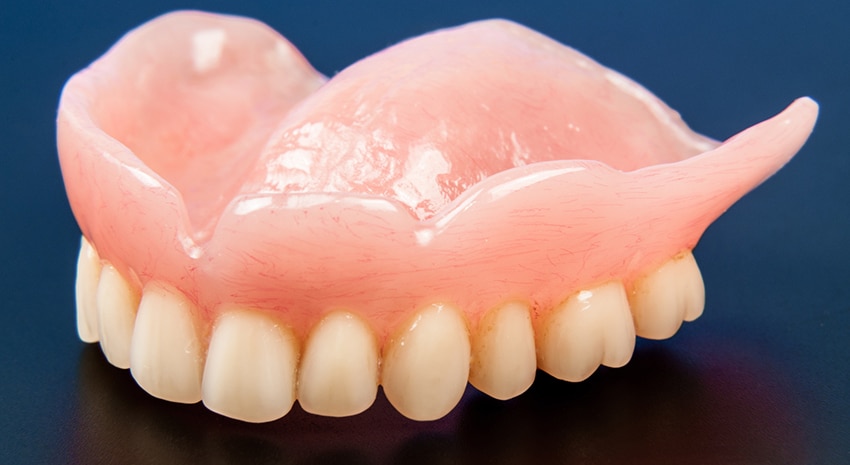 Sometimes you just get nostalgic for some good old fashioned CGI elements spiraling on the screen. And when you get that craving, this simple little graphic of spinning teeth can satisfy you. No frills, no bells and whistles, very Web 1.0.

With the aging population in the world, it won’t be too big of a surprise if synchronized denture removal ends up being a sport in a future olympics. We can only hope that this couple will still be in prime shape to compete when their time finally comes. Obviously, they’re not quite there yet. Keep practicing!

A good reminder that it’s important to soak your dentures to keep them clean.

When’s the worst time to lose your partial denture? There are plenty of bad times and places to lose your dentures, but for embarrassment it’s hard to top dropping them in the communion wine at your big Catholic wedding.

Everyone passes it off pretty well, and it’s likely a story everyone told for years.

The Golden Girls have many classic dentures jokes. But this one highlights one of the more serious issues issues facing people with dentures: being able to eat the foods you love.

And who doesn’t love a nice, succulent rack of barbecued ribs? But you’re not going to eat that if you have traditional dentures.

This woman thought she could get away without denture adhesive for today. After all, it was her 102nd birthday and she didn’t think she’d need them. That is, until it came time to blow out the candles, and her dentures just couldn’t stay in!

It’s an old rule of writing that everything is better with a dog in it, so we added one to this list. I can’t tell if pugula here wants to suck your blood or if he’s just trying to get those fake teeth out of his mouth, but he looks cute doing it!

We’ve got to have at least one PSA-style encouragement to maintain your teeth so you don’t end up needing dentures. So here it is, in the form of a terrifying pumpkin monster that can’t attack because it lost its teeth.

Extra points for the hanging threads of pumpkin guts inside, which adds some gruesome dimension to this gif.

But the real nightmare denture is this one of a guy with dentures setting his beard on fire. What’s really freaky is the way that his dentures drop down while his mouth is still open. It evokes the terrifying moment of losing your teeth, which is one of the most common nightmares. It really makes it look like he’s coming for our souls: he’s worse than the Dread Pirate Roberts!

Grandpa Simpson gets the top spot not just because this gif seems like the right way to blow off this list, but because his dentures represent the longest continuous commentary on denture wearing in pop culture. A little context for this gif–he just took his dentures out of the mouth of Santa’s Little Helper (bonus dog!) and looks for a way to clean them. Then decides to just put them in.

But Grandpa’s also got the classic gif where he gets bitten with his own dentures, and the one where his dentures implicate him as a cannibal, and, of course, Bart’s game of trying to snatch Grandpa’s dentures. And then there’s the touching address to his dentures.

Of course, you shouldn’t feel like you’re stuck with dentures just because they’re the only ones you’ve got. Instead, you should feel like a winner when you wear your dentures.

And if you don’t, maybe it’s time to get new dentures.