The Fountain of Youth: An Eternal Myth Made Real

But now we are happy to introduce a real life Denture Fountain of Youth®. 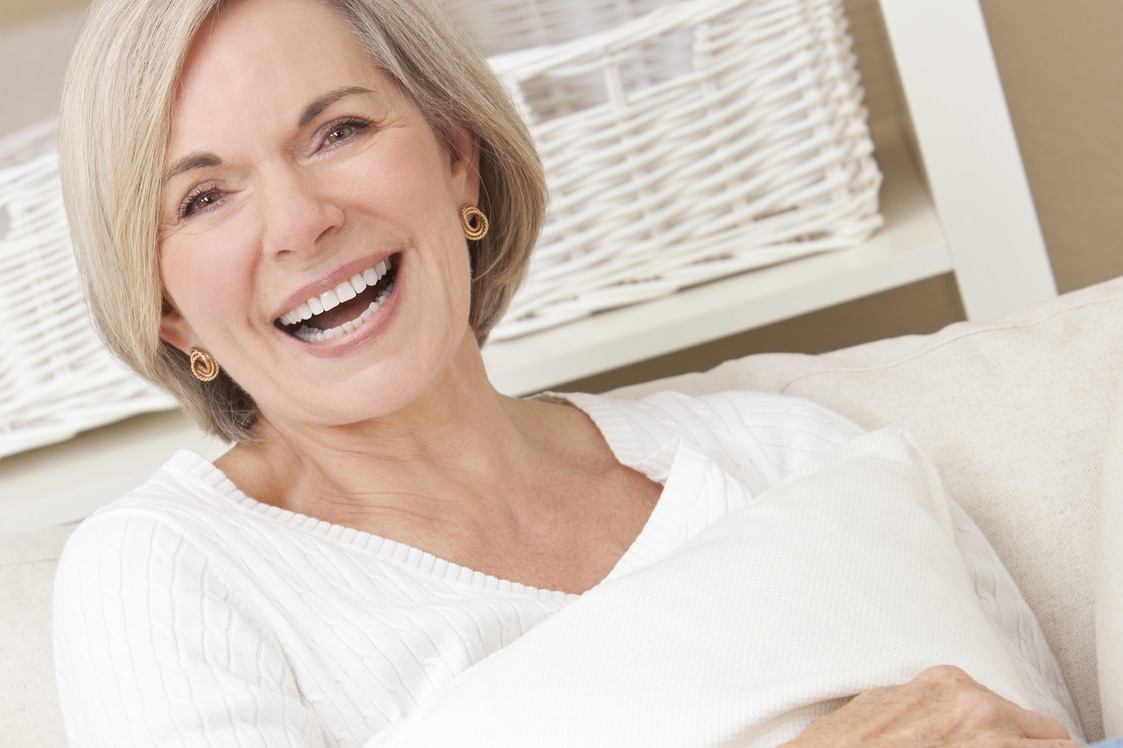 The Origins of Fountains of Youth

Perhaps the oldest reference to a Fountain of Youth that exists in Western Literature is a reference by the Greek historian Herodotus, who places it in Ethiopia in the coastal land of the Macrobians (which means “long-lived”). Herodotus describes these people as “fish-eaters,” and it’s possible that it is from their fishy diet they gained their exceptional longevity, although it’s unlikely that they lived 120 years or more as Herodotus reports.

But the Fountain of Youth had been completely transformed by the time of the European Age of Exploration, having become associated with the figure of Alexander the Great. Because he was such a larger-than-life figure whose adventures crossed the Arab world, Alexander became a major figure in Arabic folklore, accentuated by Arab reverence for Classical learning. In these versions of the story, Alexander crossed a “Land of Darkness” to find a spring that would restore him to youth so he could continue his conquests.

The Moors occupied Spain for more than 7 centuries, and they brought this tale along with others so that it became part of the cultural makeup of Spain. Spanish explorers setting out for the New World would have been very familiar with this tale.

Ponce de Leon and the Fountain of Youth

So when the Arawak people of Cuba and Puerto Rico described a Fountain of Youth as being located in a land located to the northwest, many people were prepared to believe it. But not Ponce de Leon. Ponce de Leon had been deposed as governor of Puerto Rico because of politics. As a consolation, he was given governorship of the land that supposedly housed the Fountain of Youth, assuming he could finance an expedition and find the land. But he never mentioned the Fountain of Youth in his writings, and it’s not listed as part of his charter.

The Fountain of Youth became associated with Ponce de Leon when a chronicler at the Spanish court who hated him (politics again) invented the story to make Ponce de Leon look foolish. Apparently, it was too good a story not to repeat, and it became accepted history.

The Denture Fountain of Youth®

But now we are putting aside all the thousands of years of myth and introducing a real Denture Fountain of Youth®. FOY Dentures are designed to rejuvenate your facial appearance by fully replacing the teeth and bones that you lost. This can reduce jowls, eliminate sunken denture face, and make you look years younger. And you’ll also experience improved comfort and better function because your dentures are better designed to harmonize with your bite.

If you want to learn more about this real fountain of youth, please contact a FOY® Dentures dentist near you.