The Unusual, Homemade Dentures of a Backwoodsman

A few weeks ago we talked about a woman who was able to survive in part because of her dentures, but what about finding yourself in a survival situation without dentures? What could you do? You might do what Francis Wharton did: he made his own dentures. 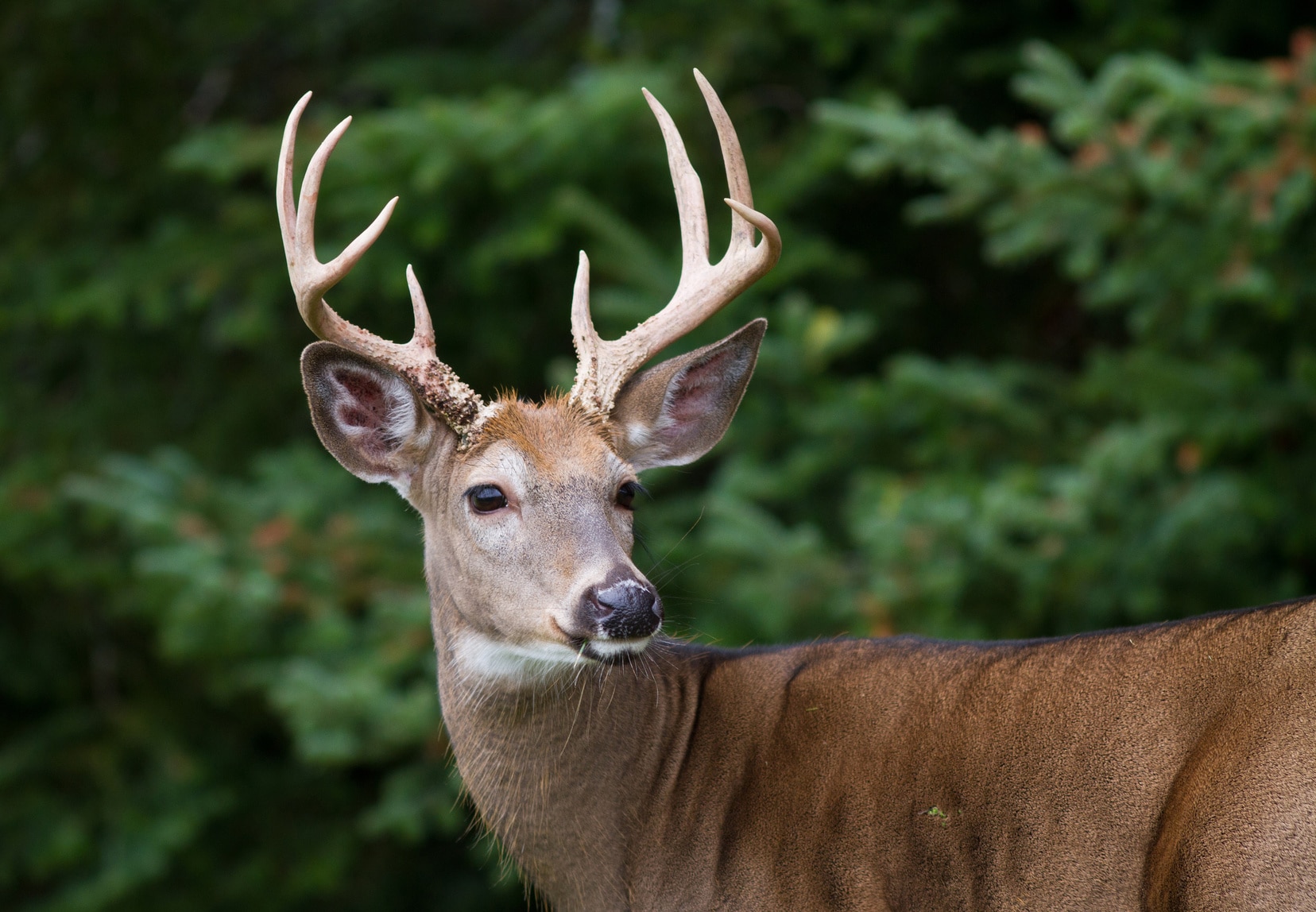 Wharton was an interesting character, someone who liked living his isolated life near Little Fort, British Columbia in the 1950s and 60s. When he found himself missing teeth the natural solution, it seemed to him, was to make them himself. We don’t know exactly why he needed dentures, though it’s likely it was related to poor oral hygiene.

How did he make his dentures? First, he fashioned a base out of plastic wood filler, a common carpentry supply item. Then he shot a deer. He spent three hours filing down the deer teeth until they were what appeared to him the right shape and fit them into the base, where he glued them in with rubber cement. As the curator of the collection that includes the dentures notes, this is not a food safe combination, but, apparently, it was reasonably effective, because after he made his dentures, he ate the deer he had shot–with its own teeth. It should be noted, though, that they definitely looked fake.

As a result, Wharton came to be known as the “bucktooth man” (rimshot).

The dentures have been authenticated with a contemporary newspaper article. Little else is known about Wharton’s dentures, though he was also the focus of a 1960s article in Guns magazine, which focused on the large guns he used to hunt bears (yes, these were also homemade).

A New Exhibit on Dentures

The Wharton dentures are going to be put on display as part of a new exhibit opening at the Museum of Healthcare at Kingston. The exhibit is going to focus on the history of dentures, and will include, at least some of the Waterloo teeth in the museum’s collection, though there’s no reports of whether they will include the uniquely American aluminum dentures from WWI or talk about the use of uranium to make denture teeth fluoresce.

Wharton’s experience is unique, but we’re sure it’s tempting to many people with cheap dentures who feel they could probably make better dentures themselves. Don’t even consider it. Instead, contact a local Strickland Denture Fountain of Youth® dentist and get a set of quality dentures.