We often focus on dentures that don’t work well, because there are so many applicable stories. Traditional dentures often don’t work well, and this can lead to some interesting situations. There are many denture stories about people who didn’t get good results from dentures, such as George Washington. But we shouldn’t forget that dentures actually work on many occasions. Here are some stories of famous denture wearers who got good results from their dentures. 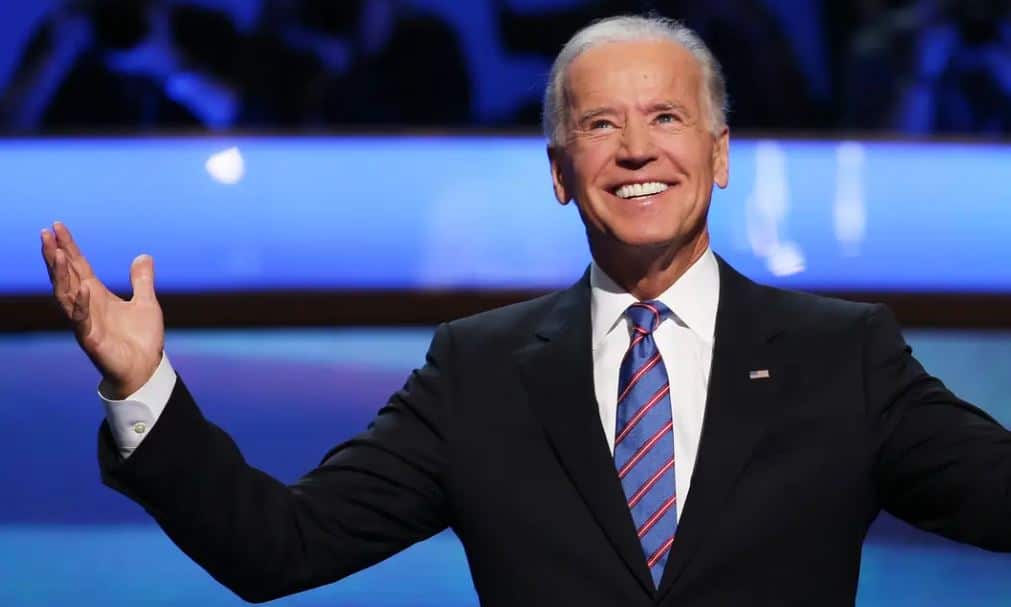 Vice President Joe Biden was often seen as President Obama’s affable sidekick. Many people joke about Biden’s personality and mannerisms, especially his folksy manner of speaking. But one thing he doesn’t get targeted for is his teeth. Joe Biden hasn’t confirmed if he actually wears dentures but we can assume he does based on them almost falling out during a Democratic nominee debate with Senator Bernie Sanders, when his dentures seemed loose. However, given the sheer number of appearances and public speaking engagements that Biden engages in, it’s remarkable this doesn’t happen more often. Especially considering his tendency to shout.

His alleged dentures are attractive, natural, and functional, allowing him to speak clearly and maintain his active schedule without slowing down to take care of his dentures.

As with many of his fellow jazz musicians, trumpet player Chet Baker had problems with drugs. This led to him taking poor care of his teeth. Then, when he had a run-in with someone trying to extort money from him, he got hit in the mouth. His weakened teeth were knocked out or otherwise injured and they all had to be removed later.

When he lost his teeth, Baker was unable to play. After being arrested on further drug charges, Baker decided to get dentures and learn to play trumpet again. It took him awhile to adjust to wearing dentures. The chief problem in playing trumpet with dentures is trying to form the proper embouchure against artificial teeth. However, it is still possible to play trumpet with dentures. It took Baker a few tries, but by 1973 he had remastered the art. He was even able to record again, and his newer work was also acclaimed. While it never reached the level of his early success, it shows that denture wearers can play trumpet. 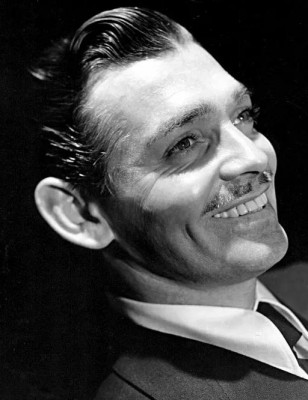 It’s always shocking to people to learn that Clark Gable, the hunkiest of Hollywood’s leading men from the Golden Age, wore dentures for most of his career. This isn’t a surprise, since Americans in the early 20th century had worse dental health than any other time. Gable got dentures in 1933 because of a bad gum infection. That’s before almost all of his famous roles, including It Happened One Night (for which he won an Oscar), Mutiny on the Bounty, and, of course, Gone with the Wind.

These dentures had their problems. His costar in Gone with the Wind, Vivian Leigh, complained about the smell of them and had a hard time keeping from laughing during kisses because the dentures wiggled. In addition, his dentures were likely at least partly responsible for the loss of vertical dimension in his teeth. If you watch later movies like Run Silent, Run Deep, you can see that his face looks significantly shorter than in earlier movies. However, there’s no doubt that his smile and his overall appearance remain one of the most iconic in Hollywood.

Like Chet Baker, Carrie Fisher lost her teeth at a young age partly because of her drug habit. Known primarily for her role as Princess Leia in Star Wars, Fisher nonetheless developed a greater fame on the basis of her writing and humor as a celebrity personality. But her dentures definitely helped her step back into her place in the Star Wars universe in front of her most adoring public, and most fans were accepting of her false teeth.

Your Own Dentures Success Story

We understand how losing your teeth can seem like an ending, and an unfortunate one. But it doesn’t have to be. Dentures can be a new beginning, and they can allow you to achieve many of the goals and dreams you are still striving to reach.

To learn how dentures can help you enjoy life and achieve your new goals, please contact a local FOY® Dentures dentist today.