Will Oral Cancer Be the Leading Cause of Denture Wear?

Overall, Americans are keeping their teeth longer. In 1962, 49% of Americans aged 65-74 had lost all their teeth. By 2012, that rate had dropped to just 13%, and it’s expected to continue declining. Better techniques for preventing and treating cavities have led to the ability to keep more teeth longer. This means that the rate of denture wear is declining even as the population of denture wearers may be increasing.

But there’s one aspect of oral health that’s not improving among the elderly, and that’s oral cancer. Oral cancer rates are increasing for men. Although early detection and treatment techniques are also improving, it may someday be that oral cancer, not tooth decay or gum disease, is the main reason why people wear dentures. 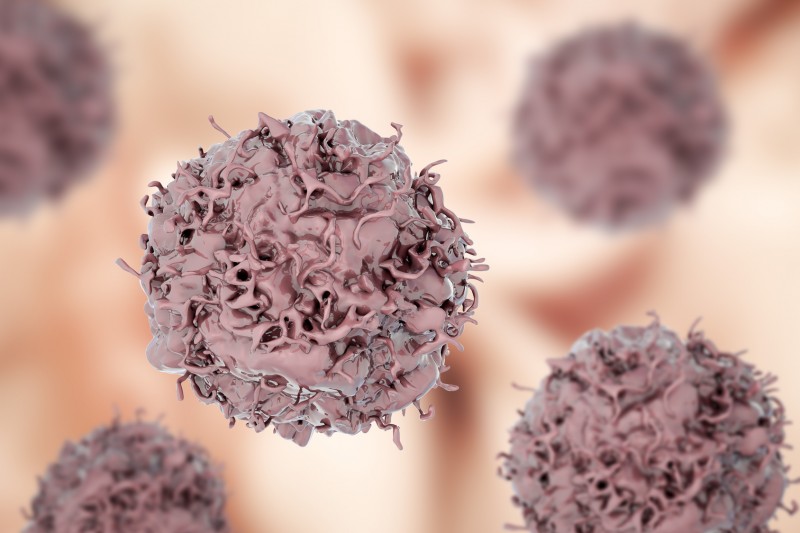 Overall, cancer rates in the US are declining. And cancer deaths are decreasing even faster. In fact, the rate of cancer deaths have fallen by 25% since 1991, from 215 per 100,000 to just 161 per 100,000. The credit goes to declining smoking rates and better early detection and treatment. The biggest declines were in lung, breast, prostate, and colorectal cancers.

And because men are the primary users of alcohol and smokeless tobacco, this can also account for the difference in oral cancer rates. Men are about three times more likely to develop oral cancer and to die from it.

Oral cancer can lead to tooth loss, although it is typically a secondary complication. Oral cancer and its treatment can lead to an increased risk of gum disease and tooth decay by impacting saliva production and immune system function.

Doctors and dentists may also decide it’s better to remove questionable teeth before oral cancer treatment. Marginal teeth that might otherwise be saved are extracted instead, leading to increased tooth loss.

If you are looking for the best dentures after oral cancer, please contact a local FOY® Dentures dentist. They can help you achieve a healthy bite, and a more attractive face shape after oral cancer.